The Science of Sirtuins, “Guardians of the Genome” 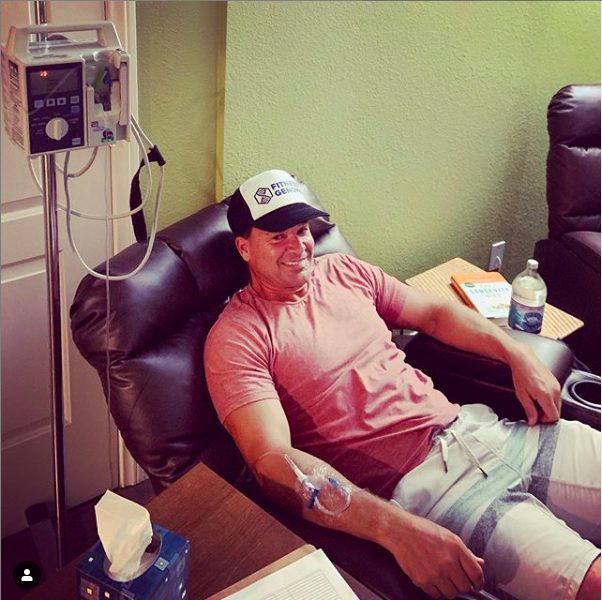 Sirtuins help regulate your cellular health and play a role in aging. Here’s what you need to know about how they work, what they can do for your body, and why they rely on NAD+ to function.

Sirtuins are a family of proteins that play a role in aging by regulating cellular health. They're responsible for critical biological functions like DNA expression and aspects of aging. However, sirtuins can only function in the presence of NAD+, nicotinamide adenine dinucleotide, a coenzyme found in all living cells.

Sirtuins — also nicknamed “the longevity genes” — are a family of seven proteins that play a role in aging by controlling cellular health. NAD+ is vital to metabolism and hundreds of other biological processes. If sirtuins are a company’s CEO, then NAD+ is the money that pays the salary of the CEO and employees, all while keeping the lights on and the office space rent paid. But levels of NAD+ decline with age, limiting the function of sirtuins with age as well. Sirtuins manage everything that happens in your cells in order to keep the body as productive as possible.

Acetyl groups control specific reactions. They’re physical tags on proteins that other proteins recognize will react with them.  For example, if a protein is available then the sirtuin can work with it to make something happen.

Sirtuins work with acetyl groups by doing what’s called deacetylation. This means they recognize there’s an acetyl group on a molecule then remove the acetyl group, which primes the molecule for its job. One example of removing acetyl groups is through deacetylating biological proteins such as histones/proteins that are part of a condensed form of DNA called chromatin. The histone is a large bulky protein that the DNA wraps itself around. Think of it as a Christmas tree, and the DNA strand is the strand of lights. When the histones have an acetyl group, the chromatin is open, or unwound.

This unwound chromatin means the DNA is being transcribed, an essential process. But it doesn’t need to remain unwound, as it’s vulnerable to damage in this position, almost like the Christmas lights could get tangled or the bulbs can get damaged when they’re up for too long. When the histones are deacetylated by sirtuins, the chromatin is closed, or tightly and neatly wound, meaning gene expression is stopped protecting the DNA from damage, the same way an organized strand of Christmas lights would be less susceptible to damage.

Researchers have only known about sirtuins for about 20 years, and their primary function — which earned them the nickname “the longevity genes” — was discovered in the 1990s. Since then, researchers have flocked to study them, identifying their importance for health and aging while also raising questions about what else we can learn about them.

Building further upon our last blog on PGC1-a, a substrate of SIR2 is SIRT1 a regulator of PGC1-alpha aka the ‘longevity gene’.  Furthermore, fasting has been shown to rapidly induce this regulation and lead to greater mitochondrial production.

Overall, it’s helpful to view Sirtuins as proteins that affect the way genes are expressed, standing as guardians of genome repair mechanisms, regulate metabolism, transcription of genes, stress resistance and maintaining telomeres. Telomeres are ends of dna that shorten as aging accelerates.  Activation of sirtuins has been found to increase lifespan by as much as 30%

As mentioned above situins can only be activated in the presence of NAD which is a derivative of niacin or vitamin B6.

One method to increase your NAD levels is to supplement with NAD precursors which when metabolized turn into NAD. Two such precursors are NMN and NR. NMN appears to edge out NR in several categories. A few caveats with precursors are the recommended dose of a gram a day can run around $200 a month. They can also consume methyl groups that are important for many biological functions that could hamper creatine, choline and neurotransmitter levels so need to include another supplement in a 1:1 ratio of tmg trimethyl glycine

Another way to accelerate sirtuins is with resveratrol a polyphenol that can elevate mitochondrial function or can use pterostilbene a chemical cousin of resveratrol and both are strong anti inflammatories and powerful antioxidants.

However, the most effective means known to increase NAD and give Sirtuins the necessary building blocks for functional capacity is through an NAD infusion.  And the authority is Dr. Phil Milgram, the NADMD. Dr. Milgram is known as a patient advocate. He is passionate about giving the body what it needs to heal itself, and using the entire knowledge base of medical advances, eastern and alternative treatment modalities, sensitivity, compassion and communication toward the goal of providing top healing patient care.

Dr. Milgram places great value on properly sourcing NAD and Dr. Milgram sources NAD from Archway Apothecary.  It is a Sterile Compounding Facility. All aseptic manipulations are performed in a state-of-the-art facility that is a Class 100 environment with an ISO Class 7/5 Clean Room.

Dr. Milgram is on the cutting edge of age reversal strategies and treatments.  He provides a relaxing environment for receiving an infusion. Important given the infusion can last up to four hours.  Some discomfort is possible but effectively mitigated with supplements such as methyl folate during the infusion.

Estimates indicate that we typically lose 25% of our NAD every decade beyond our 20s.  By the time we reach 80, we are down to around 4% of our supply at age 20. Likely no coincidence that the average lifespan is not quite 80 years.

So, do yourself and your energy levels a favor and contact Dr. Milgram in San Diego and Be Your Best.